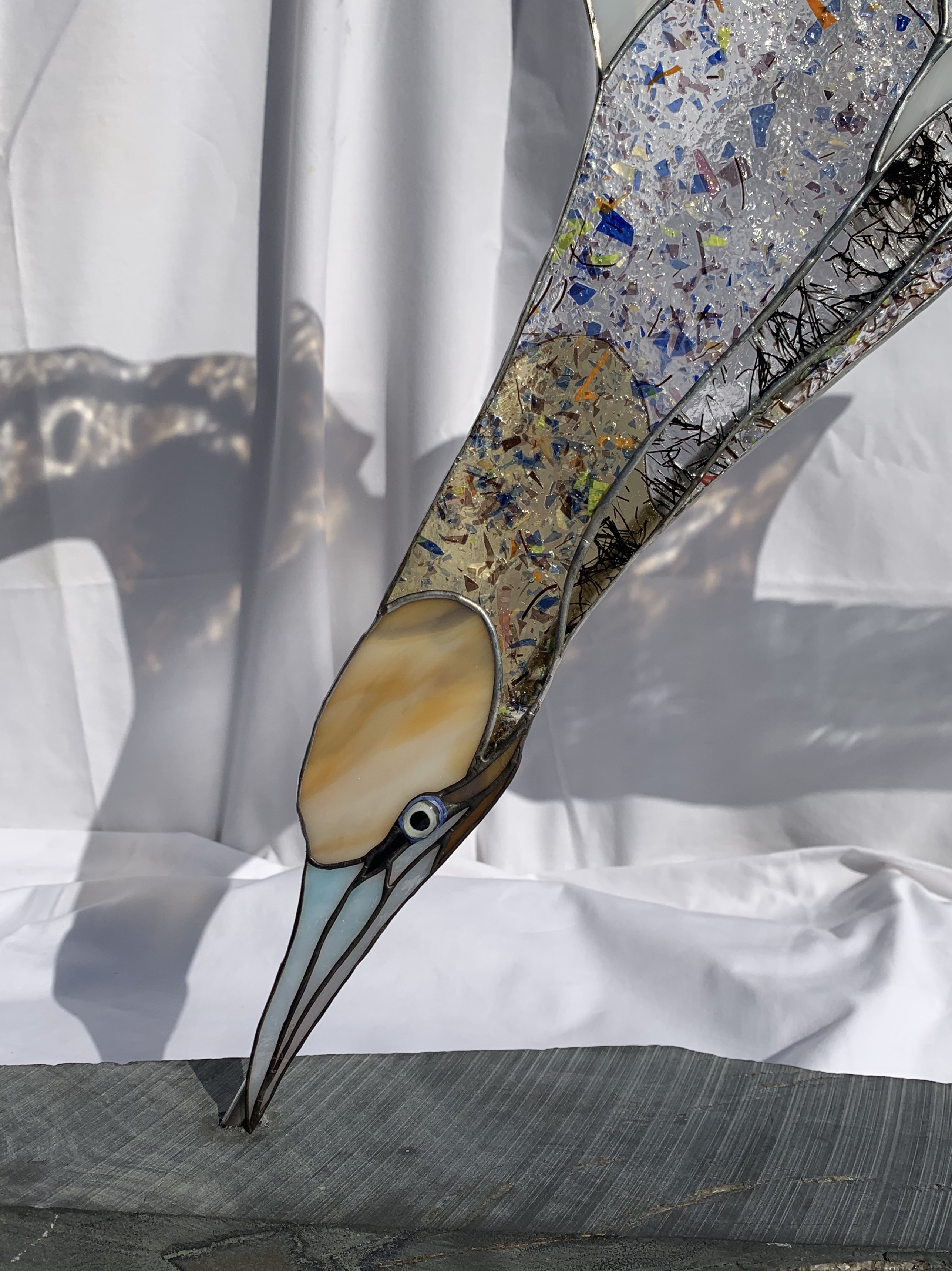 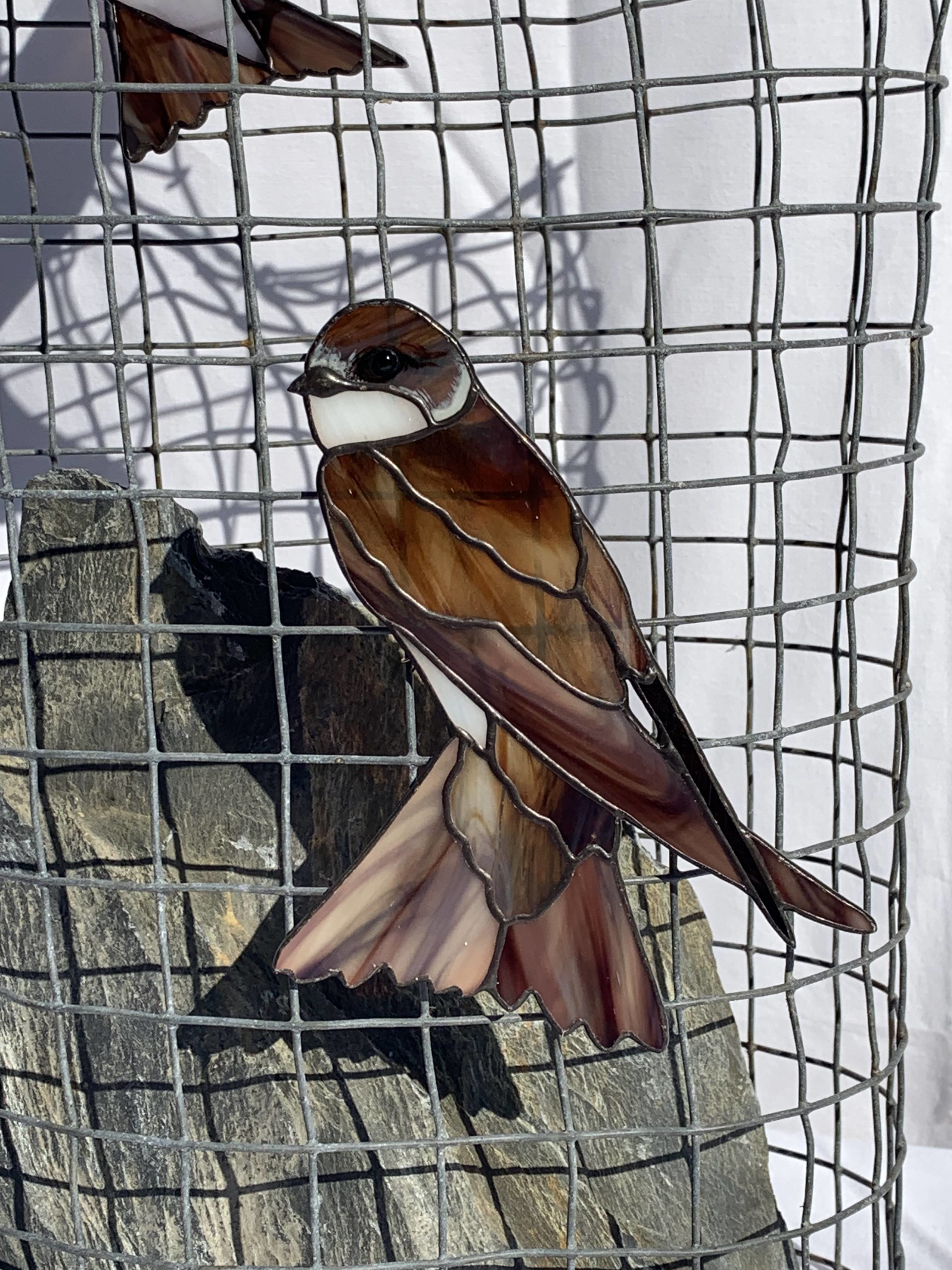 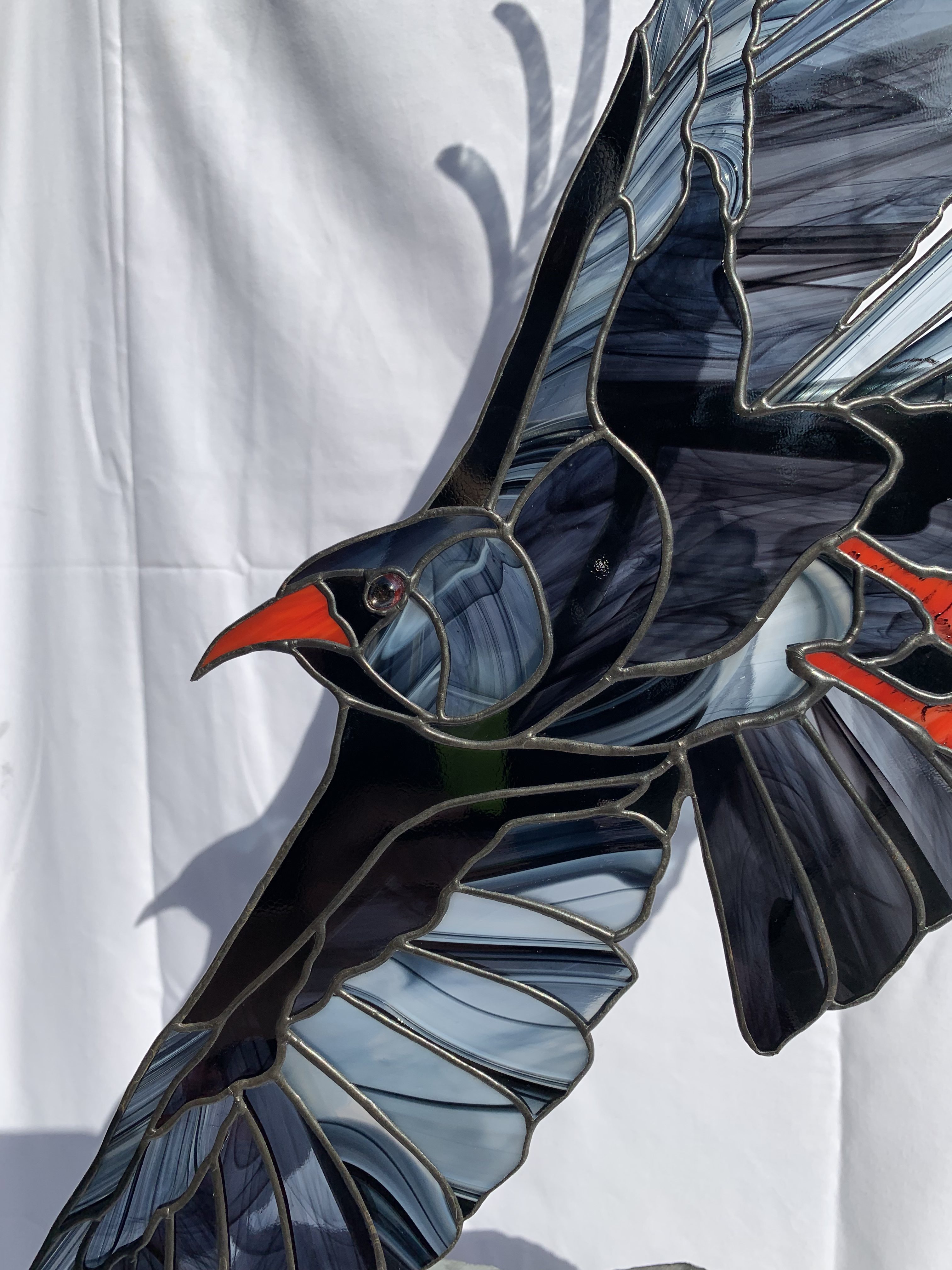 It seemed like such a good idea at the time…

When I first allowed art to take over a bit of my life way back in 2016 (ok, ok, it was fighting for space in the margins for decades before that…) the contemporary artists I most admire all seemed to members of the Society of Wildlife Artists (SWLA). Working for the British Trust for Ornithology (as I do, most of the time!) I also come into contact with SWLA through BTO’s links with prominent SWLA members like Harriet Mead (check out her work if you don’t know her, she’s amazing!) and with Mall Galleries in London, where SWLA hold their annual ‘Natural Eye’ exhibition.

You probably know that I seldom exhibit my work. In 2018 I stepped into what turned out to be the limelight by occupying a stand in the Art Marquee at the August Birdwatching Fair in Rutland; and found myself surrounded by a stellar cast of sculptors, photographers, painters, batik art – everything you could imagine and more. And many of them, again, are members of, or exhibitors with, SWLA. Friends and work colleagues began to ask me whether I would submit work to the exhibition at Mall Galleries – and I rashly gave in to the most determined of them (a dear friend, still!) and promised her I would consider a submission to the next round. She, unbeknownst to me, put the submission dates in her diary…

Fast-forward to 2019. Gentle (and not so gentle!) reminders and diary dates arrived throughout what was an incredibly busy season of fieldwork – GPS tracking breeding Curlew and Sandwich Tern, ringing seabirds for population and recruitment monitoring, ditto passerines on a reserve near my home in North Wales. In the studio I was working on some new ideas for stands (making my birds freestanding lets the light through them in a glorious way) and being mugged by events in social media, developing my ability (and willingness) to bring emotional depth to my glasswork – which is a hard thing for a scientist to permit! And then it was the deadline, and the new stands arrived the day before, and I had a sunny afternoon… so I went ahead and submitted three pieces to the Open Call.

When I pressed ‘submit’ I was suddenly terrified. If I could have recalled the application, I would have. Impostor Syndrome hit me like a brick wall – what was I doing? I am a SCIENTIST, not an artist. I’ve been making glass birds for less than three years! This was presumptuous, and the selectors would laugh. I comforted myself with the knowledge that they would laugh a long way from me, and all I would hear is ‘not selected’. I went to sleep (eventually) feeling only a little more rational.

A week later my three pieces were pre-selected.

This meant that a) I could display but not sell them at Birdfair a couple of weeks later – for a part-time artist who has to refuse commissions and sales for the first few months of the year just to have enough work to fill my stand, this is a serious thing. And b) I was going to have to get them to Westminster at the end of August (August already contained a wedding, a major family party, BirdFair and two separate week-long volunteer field trips to monitor wading birds on the Wash) for the final selection. I was due at the Wash the day after. And transporting three pieces isn’t easy – the slate stands weighed 12kg between them: the glass carriers varied from about A4 to A1 size. Train, Tube, Taxi? Singlehanded? With dog?? I’d have to drive. From Snowdonia. 6 hours drive, congestion and emissions charges for my muddy diesel van-with-windows, loaded up with art, clothes and waders for the fieldwork, a big pile of CD’s and one dog. To Westminster, to a gallery I’d never visited before, with incredibly fragile artwork and a bag of rocks!

On the morning I left (at 6am) I was walking with the dog alongside Llyn Padarn in the early quiet, wondering what on earth I was doing and wishing to go back to bed and let the art world go it’s merry way without me – and there, lying on the path in front of me was a long, black, Corvid primary feather. I decided to take it for a kick-in-the-pants from Bendigeidfran (if you’ve seen the posters I use at BirdFair this will make sense: if not I’ll have to create another couple of posts to explain!). I hung the feather from my centre mirror and started driving.

This blog is already plenty long enough so I’ll pass lightly over the welcoming friendliness and huge professionalism of the receiving team at Mall Galleries; their great humour and equally great care and understanding in handling my birds, and the astonishingly good quality of light in the (basement) receiving room. They were wonderful, and I managed not to fall apart with nerves (helped by my very calm sister who is a yoga instructor and a Londoner and who met me at the gallery and hugged me back into myself). I left my work in good hands, reassured by the pleasure the receiving staff took in looking at my pieces while we had discussed transport and packing and handling.

And, two days later, ALL THREE PIECES WERE SELECTED!

I haven’t entirely processed that yet. But do see the exhibition if you can – October 24th to November 3rd – SWLA artists are amazing, and many of the works in the exhibition will be by members. Nervousness and insecurity aside, I’m really, really, unequivocally looking forwards to seeing how a top-flight gallery takes on the challenge of displaying – and lighting! – my glass birds: I have a lot to learn about that…